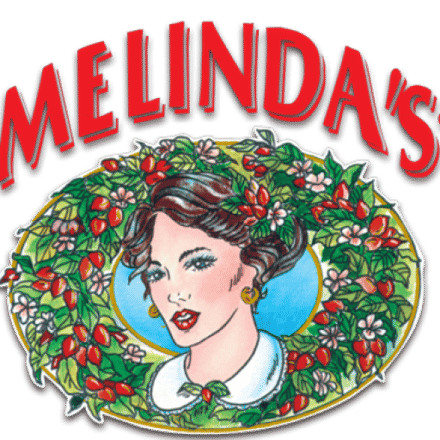 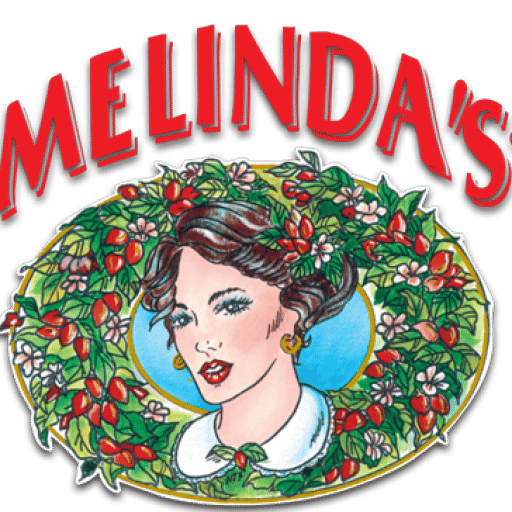 GMOs AND HOW THEY AFFECT US

PrevPreviousThe Origin of the Ghost Pepper
NextMelinda’s, ranked best hot sauce you can buy in the grocery storeNext
Prev
Next

The National Library of Medicine defined GMO foods as foods which have foreign genes from other plants or animals introduced into their genetic codes. Genetically Modified Organisms (GMO) is a term that is commonly used to describe crops produced through a plant breeding technique. It uses a specific type of genetic engineering. The result is that these foods are more flavorful and are more resistant to droughts and disease. However, the National Center for Biotechnology Information (NCBI) maintains a list of possible risks connected with GMO foods which includes genetic alteration which may cause environmental harm.

In GMO foods, modified organisms are inbred with natural organisms, which may lead to the eventual extinction of the original organism. For example, banana trees are propagated almost entirely through cloning methods. When propagated this way, the bananas themselves are sterile.

In reality, most of the food we eat has been genetically modified. Technically, plants have been genetically modified by farmers for more than 9,000 years. Long ago, farmers would select the best among the plant’s seeds from the best plants and only replant the chose ones. Over time, this altered the genetic makeup of the crops. Later, to introduce more of gene diversity and make the crops better, plant breeders began to cross plant species that were related.

Pros and Cons of GMOs

Plants which are engineered by design using GMOs are said to be more robust, flavorful, and nutritious. Nonetheless, people have a lot of concerns about whether or not eating them is safe. There is a bit of an ongoing debate over the pros and cons of the usage of GMOs.

Manufacturers use genetic modification to give the foods desirable traits. For instance, two new varieties of apple have been designed which take longer to turn brown when cut open or bruised. One of the reasons to produce genetically engineered crops is to make them more resistant to diseases as they grow. Another reason is that the manufacturers also modify the product so they can be more nutritious and tolerant of herbicides.

Protecting the crop is the principal rationale behind GMOs.
Farmers receive a higher yield when the plants are more resistant to diseases spread by viruses or insects. Genetic modification can increase its nutritional value and enhance flavor.

These factors contribute to lower costs for consumers. More people can have access to quality food.

Some people believe GMO food can trigger allergic reactions. This happens because some contain a certain allergen gene, which when eaten prompts an allergic reaction. The World Health Organization (WHO) discourages genetic engineers from using DNA from allergens unless it can be proven that the gene itself doesn’t cause any problems.

Some researchers have concluded that the consumption of GMOs contributes to cancer development. The argument is based on the premise that mutations in the DNA can cause disease. Some researchers feel it’s hazardous to introduce new genes into the body. The American Cancer Society (ACS) has said that there is no tangible evidence for this. Nonetheless, they noted that just because there is no evidence for harm, doesn’t mean there is the same proof for safety. They say a conclusive answer to whether or not GMOs contribute to cancer will only be uncovered with more research.

Anti-bacterial resistance is another concern. The genetic modification which boosts a crop’s resistance to disease and also makes it more tolerant of herbicides could end up affecting the ability of people to defend against illness. There could be a small chance that the genes in the food could transfer to the cells in your body or bacteria located in the gut. Some GMO plants contain genes which are resistant to certain antibiotics. This resistance could be passed to humans.

The WHO has said that the risk of gene transfer is low and sets guidelines for the manufacturers of GMO foods as a precaution.

Why are GMOs bad?

The process of creating genetically engineered foods sounds a tad suspicious. The fact that DNA strands are cultured in a bacterium and inserted into the host’s plant nucleus through the use of a virus. ‘Bacterium’ and ‘virus’ are not the kind of thing people want associated with their food. It might be a knee-jerk reaction to say ‘GMOs are bad.’ But there is no reason to be scared of the technology behind GMO crops. Genetically modified food may at a point in time provide the assistance which allows humans to adapt to changing climate conditions and continue to grow enough food to go around.

There are a lot of benefits to being cautious. It’s essential to know where your food comes from. When it seems everywhere you go, you keep hearing that GMOs aren’t safe; it’s natural to wonder what the risks could be.

Genetically modified crops first hit the market during the 1990s. Since they’ve been out, not a single food safety or health issue has been confirmed. So, most things you read online about GMOs are not supported by the almost three decades of historical evidence or by credible scientists.

The Negative Effect of GMOs on Your Health

One of the significant concerns about GMOs is that they have been certified safe based solely on animal testing. ‘The point is, if an animal study does not find harm with a particular substance, it could still cause harm to humans,” said Dietician Carole Bartolotto. And according to The Institute for Responsible Technology, “studies on humans have shown that genetically modified food can leave material inside us.” Could this cause problems for people long-term? People in support of genetically modified foods say it lets farmers produce more with fewer chemicals. But the real question is, what impact do GM foods have on our health? The correct answer is that no one knows. GMO foods have only been in the market since 1994, yet research on their long term effects on humans is scarce. But it’s better to be safe than sorry.

All of Melinda’s ingredients are GMO-free and responsibly sourced. We not only care about the health of our customers, but we also care about the environment and avoiding risks associated with supporting GMOs used in foods. 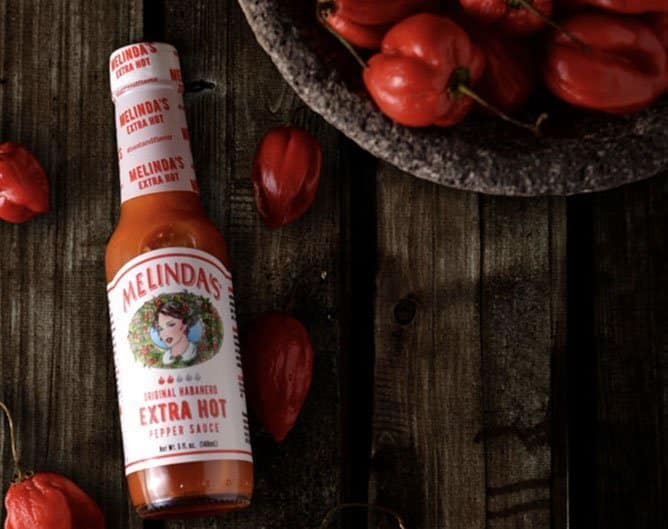